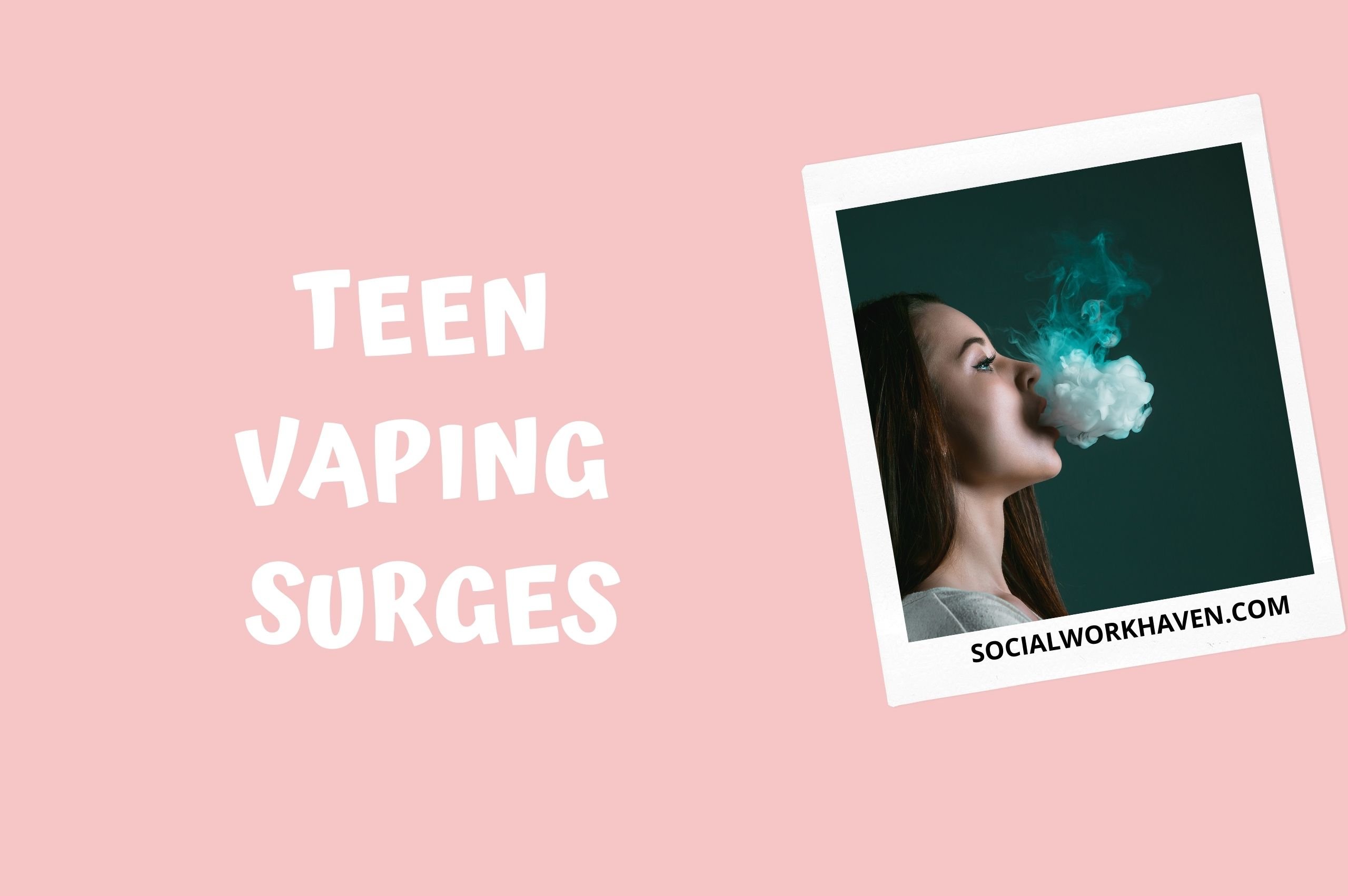 If you are a social worker who works with children, you may have come across teenagers who vape.

You may also find this article useful:

Teenagers are vaping substances like nicotine and marijuana at alarming rates.

The finding comes from the most recent survey of teens by the Institute for Social Research at the University of Michigan.

Each year the institute surveys students in eighth, tenth and twelfth grades about their use of alcohol and drugs along with their perception of drug availability and risk.

The percentage of high school seniors vaping marijuana increased from nine percent in 2017 to twenty-two percent in 2020, and the rate among sophomores jumped from eight percent to nineteen percent.

Among eighth graders, the percent of students vaping marijuana since 2017 has increased from three percent to eight percent.

Vaping involves inhaling a vapor created by an electronic device such as an e-cigarette. They’re battery powered smoking devices with cartridges filled with a liquid that heats into a vapor. JUUL is a popular e-cigarette used by teens because its slim design (like a computer flash drive) makes it easy to hide.

Nicotine vaping is also increasing at alarming rates. Researchers found “The rapid rise of teen nicotine vaping in recent years has been unprecedented and deeply concerning.”

Over thirty percent of sophomores and seniors vape nicotine and they’ve switched from smoking cigarettes to vaping. Cigarette smoking “has dropped at least four-fold since the mid-1990s and is at or near historic lows”.

The National Institute on Drug Abuse believes teens who vape nicotine are at risk for vaping marijuana.

Researchers found that young adults who used vaping devices like e-cigarettes were 3.5 times more likely to use marijuana.

Adolescents age 12 to 17 who vaped nicotine were 4.3 times more likely to use marijuana. Because nicotine affects the brain’s reward system, nicotine vaping may make other drugs more pleasurable to an adolescent’s developing brain. 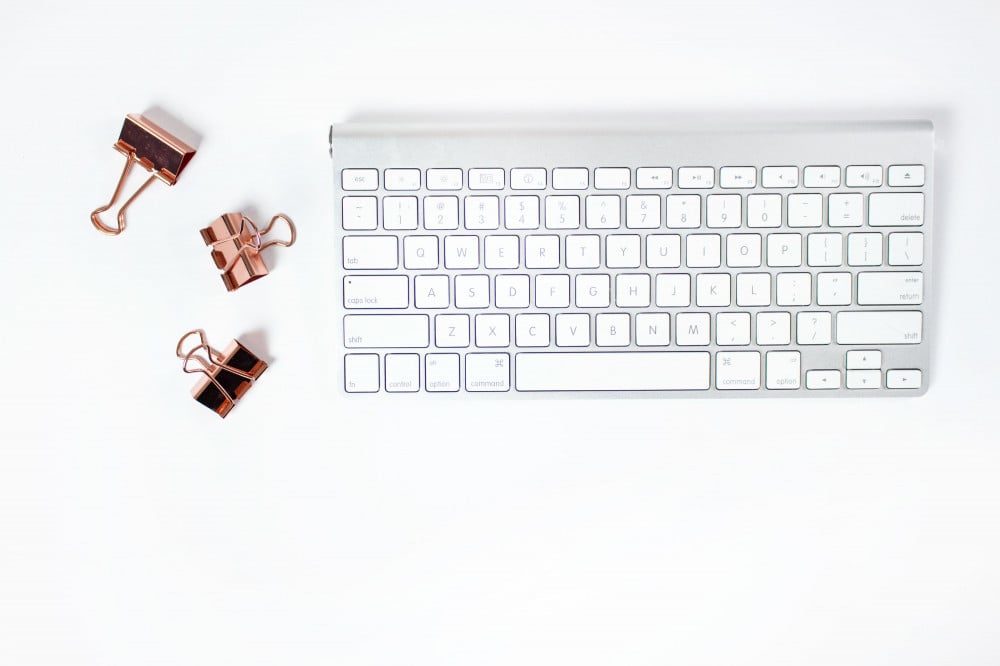 How does vaping affect teenage health?

Two studies from the University of Rochester Medical Center found an association between vaping and “mental fog” among adults and adolescents.

Both groups reported difficulty concentrating, remembering or deciding when compared to non-vaping and non-smoking peers.

This finding leads some researchers to believe that prevention programs beginning in middle or high school may be too late. 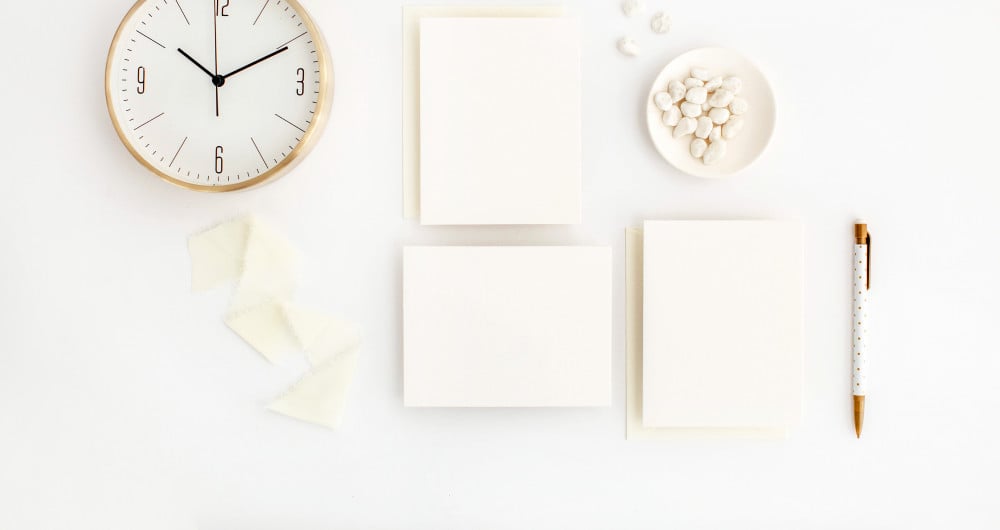 Although e-cigarettes may lack many of the compounds found in tobacco, they can deliver the same amount or even higher levels of nicotine.

Marijuana is the most widely used illicit drug among adolescents.

Researchers found “Daily marijuana use, defined as use on 20 or more occasions in the past 30 days by any method” significantly increased among eighth graders and sophomores.

In 2020, eleven percent of eighth graders used marijuana, while twenty-eight percent of sophomores and thirty-five percent of seniors used it.

Alcohol continues to be the most widely used substance among teens.

In 2020, one in five eighth graders, forty-one percent of sophomores and fifty-five percent of seniors reported drinking alcohol.

While these percentages are high, they are much lower than from 2000 to 2010.

Binge drinking (having 5 or more drinks in a row) is down by more than half since reaching peak levels in the 1990s.

Over-the-counter cough medicine being used by eighth graders increased over the past five years, from about two percent of students to nearly five percent in 2020, its highest rate since 2006.

As students grow older, inhalant use declines. For example, while six percent of eighth graders use inhalants, only 1 percent of seniors do so. Inhalant use among seniors reached an all-time low in 2020.

About four percent of seniors use LSD and three percent use cocaine.

Three percent of sophomores and seniors use OTC/Cough/Cold medicine without a doctor’s order. 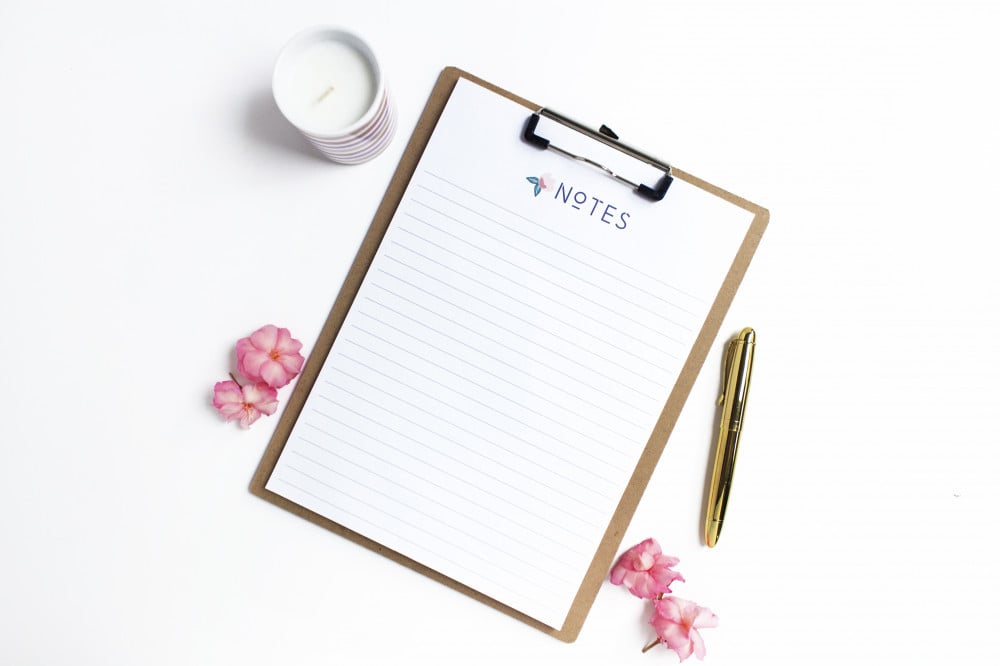 The perception of risk associated with smoking marijuana has changed significantly over the past decade.

A similar trend was found among eighth graders. From 2009 to 2020 the percent of 8th graders saying regular marijuana smoking involves great risk fell from seventy percent to fifty-four percent.

Only twenty-four percent of seniors believe having one or two drinks of alcohol every day involves great risk, and only thirty-six percent said having five or more drinks once or twice each weekend involves significant risk.

You might be surprised at how easily teenagers can obtain drugs.

The percentage of students who disapprove or strongly disapprove of smoking marijuana regularly has fallen over the past decade. 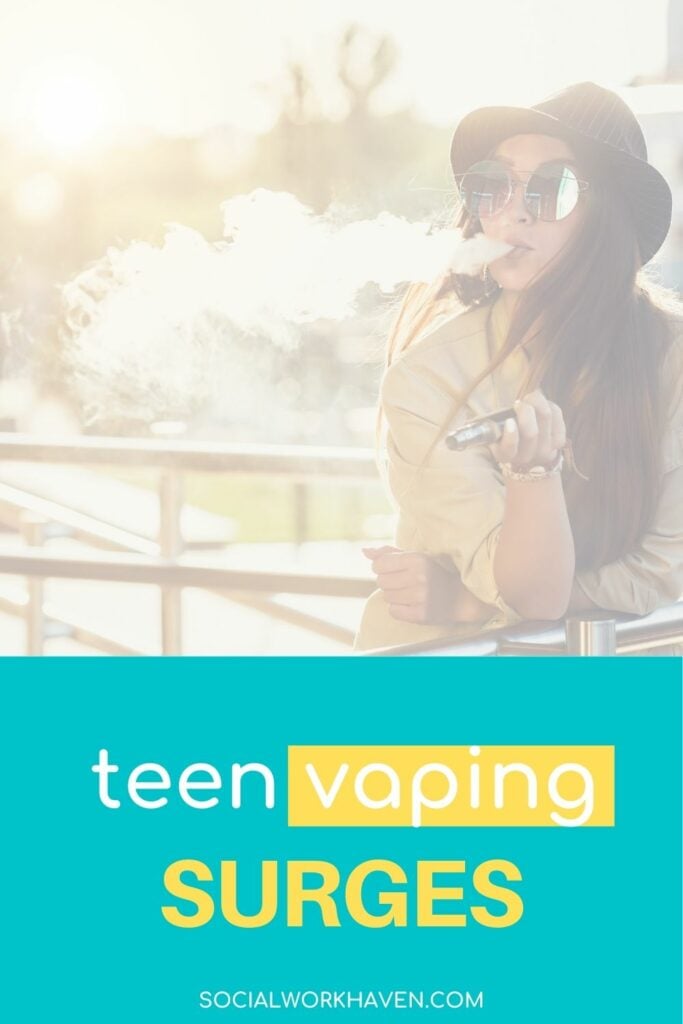 In 2010, eighty-four percent of eighth graders disapproved of smoking regularly.

Parents should pay close attention to these developments, especially the rapid rise in adolescent vaping of nicotine and marijuana.

The use of these substances by teens is rising at alarming rates and a large majority of them say it’s easy to obtain a vaping devise or E-liquid to vape nicotine or marijuana.

It’s important that parents do not ignore any warning signs and seek professional help or support from a social worker for an assessment and diagnosis along with treatment recommendations.

Richard Capriola has been an addictions counselor for over two decades. He has been licensed in Illinois and Texas and recently retired from Menninger Clinic in Houston where he worked with adults and adolescents diagnosed with substance use disorders. He is the author of The Addicted Child: A Parent’s Guide to Adolescent Substance Abuse, which is available at http://www.helptheaddictedchild.com