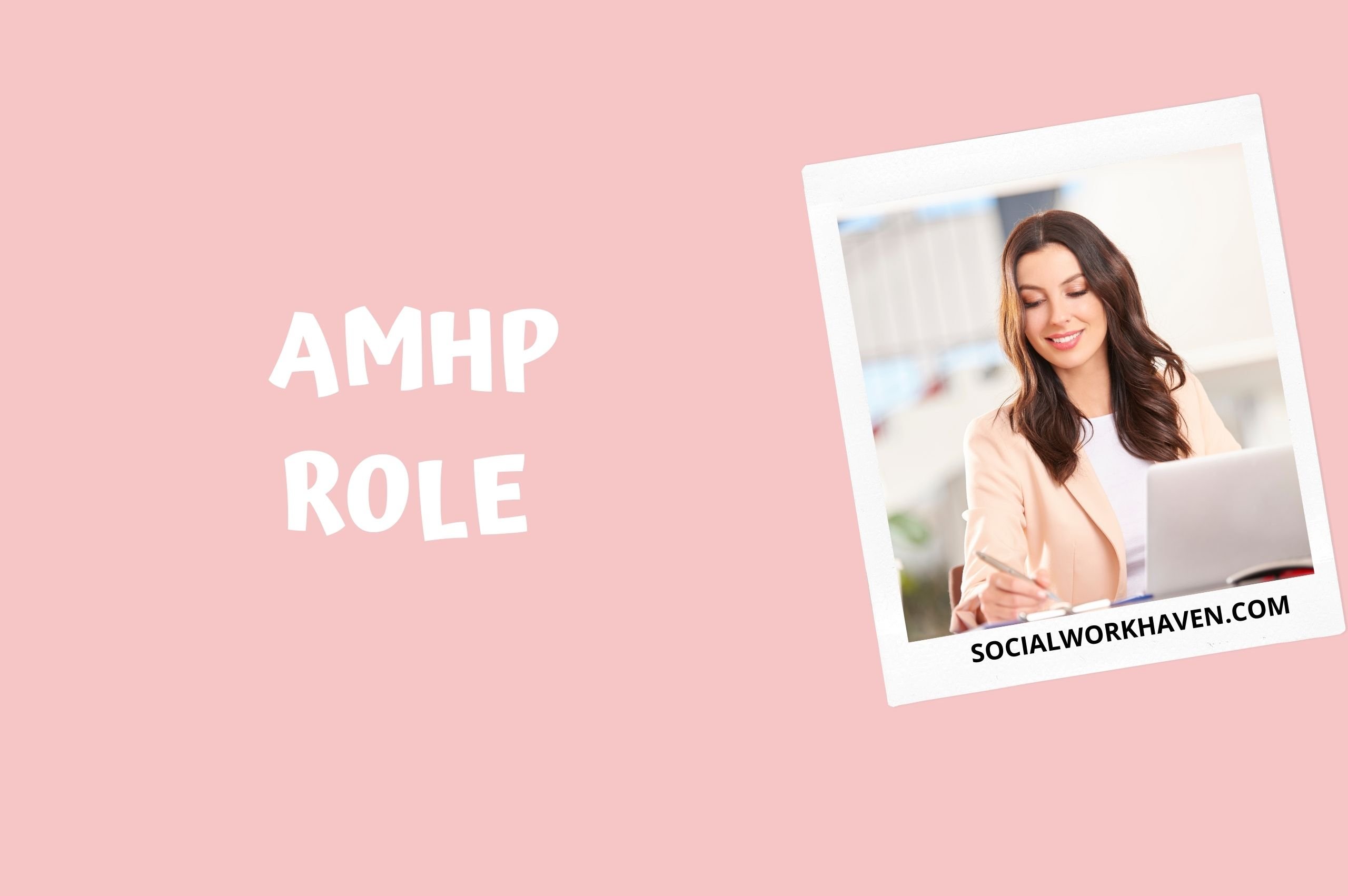 Using a case example, I will demonstrate my understanding of the role and responsibilities of an Approved Mental Health Professional (AMHP).

This is a made up case scenario of an approved mental health practice.

Mr A is a 62-year-old White British man, who currently lives alone in a house he owns.

A has a diagnosis of Schizophrenia and Hepatitis C. Mr A self-neglects, has poor dietary intake and is paranoid of his neighbours.

Mr A has a history of liver disease and alcohol dependence. Mr A first came to the attention of Mental Health (MH) services in 2018 following a referral from his doctor.

The Doctor had concerns with regards to Mr A’s current situation as he was displaying psychotic symptoms, paranoid about his neighbours and not taking his medication.

Mr A agreed to an informal hospital admission and treatment of his mental health needs. He was later supported within the community by the Planned Care and Recovery Treatment (PCART) Service.

The request for Mental Heal Assessment came from the PCART team based locally via a telephone call after Mr A refused to have his depot and pushed his CPN out of his house.

Mr A was described as being paranoid of his neighbours; he has been stating that they have been to his house and moved his belongings. Mr A has been experiencing auditory hallucinations and withdrawing from support and not taking his medication/depot.

Coordinate the assessment process and oversee the process of hospital admission. 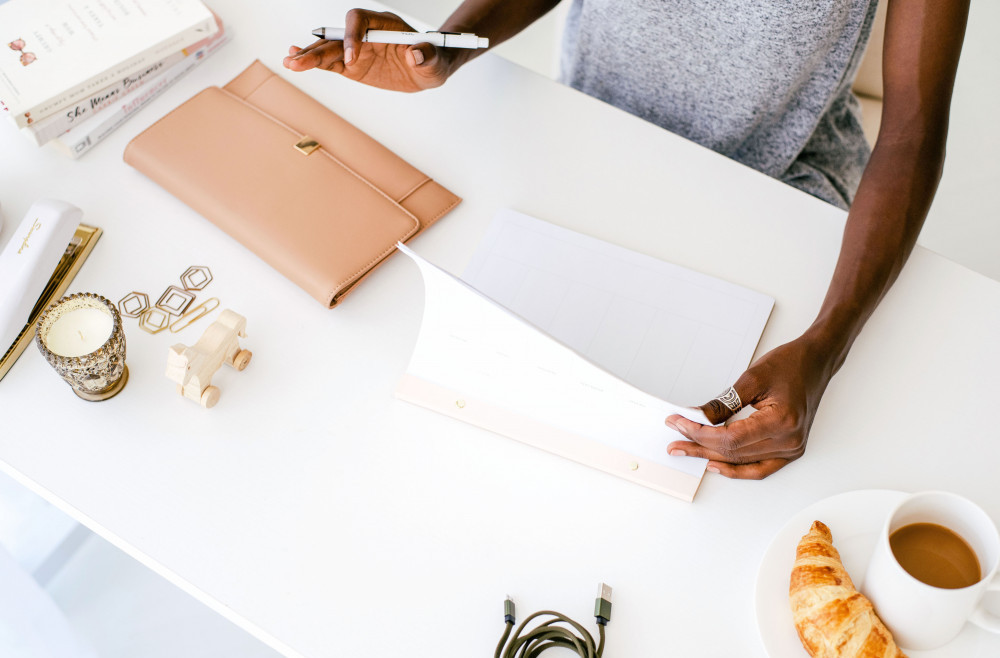 An AMHP acts on behalf of the local authority, but they must independently make professional decisions in deciding whether an admission to a hospital or compulsion is necessary and proportionate (Barcham, 2016).

An AMHP is responsible for arranging and coordinating an assessment for the individual, which includes arranging transport to convey the person to hospital (Cummins, 2019).

In the case of Mr A, the AMHP made contact with the 2 doctors (one had previous acquaintance with Mr A) to carry out the medical assessments; she considered whether police support is required, arranged the assessment and planned the interview.

The AMHP gathered information from previous assessments on the database.

In addition, the AMHP identified and liaised with services (PCART) as they might be able to provide alternatives to admission to hospital.

However, Cummins (2019) identified that AMHPs go through some levels of stress as they coordinate Mental Health Act Assessments (MHAA) and this often relates to lack of available resources.

For instance, although the AMHP in the case of Mr A would have preferred to have a worker from PCART to attend the assessment as they were currently involved with Mr A, this was not possible due to staff shortage.

Furthermore, after the AMHP made an application for detention under section 2 of the Mental Health Act following 2 medical recommendations, the AMHP arranged for a vehicle to transport Mr A, however; the vehicle did not arrive until after 4 hours.

Interview in a suitable manner and assess the patient

The objective of the MHA assessment is to determine whether the criteria for detention are met and, if so, whether an application for detention should be made and it involves interviewing in a suitable manner (Cummins, 2019).

Interviewing an individual in a suitable manner includes taking into account the person’s age, culture, language and an understanding of any communication impairments such as hearing (Grub et al., 2010).

The Code of Practice[1]
also states that the AMHP should consider the individual’s age, sexual orientation, racial background, social and religious background, as well as any disability that may affect the way the assessment is carried out.

The AMHP managed the environment during the assessment and allowed Mr A to decide on the seating arrangements.

The AMHP began the assessment by introducing everyone present, their role and explaining to Mr A the purpose of the assessment and the possible outcomes[2].

I felt that AMHP adopted the Rogerian approach while working with Mr A which led towards an empathic approach that empowered and motivated him to engage in the assessment process.

Information was gathered from Mr A however, if it was ascertained that Mr A was subject to short-term effects of drugs or alcohol and it was not realistic to wait due to urgency of the case or disturbed behaviour the assessment will have to be based on whatever information the AMHP can obtain from reliable sources[3].

I felt that Mr A was interviewed in a suitable manner and the AMHP gathered information based on relevance, reliability and maintained confidentiality in the process on a need to know basis with the doctors.

The AMHP used open-and-closed questions during the interview. For instance, the AMHP asked Mr A to tell her about his auditory hallucinations.

I felt that this enabled Mr A to speak broadly, and this gave the AMHP the opportunity to gather some very relevant information such as how this experience impacts on Mr A’s life and how he feels he could be supported.

However, in certain circumstances, where a patient does not respond to an AMHP’s attempts to communicate with them, the Court of Appeal states that they are entitled to infer that the patient does require treatment as in case law[4] where the Court of Appeal considered the meaning of the assessment under the Act and concluded that it will be difficult for professionals to examine a non-cooperative patient and for safety and expediency have set a very low threshold for decision making.

Furthermore, where the individual is violent, the AMHP is justified in carrying out an interview which may only take seconds to complete[5]. 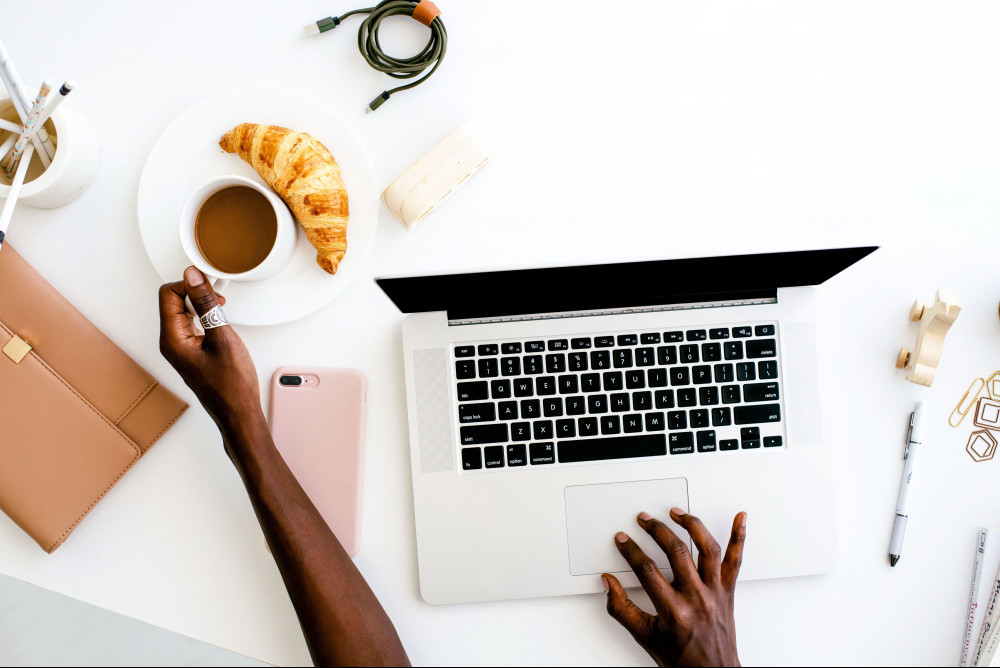 Discuss the patient with the recommending doctors.

The AMHP’s role is to ensure that all professionals involved in the assessment process understand the individual’s situation as part of gaining a holistic view of their lives (Grubb, et al., 2010).

However, the code of practice[6]
highlights that AMHPs and recommending doctors should apply professional judgement and reach decisions independently of each other but in a framework of cooperation and mutual support.

Gould (2016) discusses the importance of holistic assessments as it helps clarify what needs to be done and how quickly. I felt that the AMHP in the case of Mr A used the systemic risk assessment process in judging information and in her discussions with the recommending doctors.

The AMHP considered risk behaviour in the context of recency, frequency, severity, pattern, prominence of thinking and effect.

The AMHP identified that within the last couple of days, Mr A’s hallucinations appeared to affect his functioning and he was interfering with the right to respect for his neighbours privacy and family lives[7]
(banging on the wall and putting materials of a religious nature through the several neighbours post box).

This behaviour had increased in frequency, although Mr A explained that the voices in his head were not asking him to harm others.

Consult/inform the nearest relative as appropriate

There is a legal obligation for the AMHP to attempt to identify the Nearest Relative (NR) and then consult with that person as well as other significant people in the individual’s life[8].

However, the code of practice also [9]highlights that where is has not been practical to identify a nearest relative, it is important to recognise the value of involving other people in the decision-making process, particularly carers.

This is also in line with the Empowerment and Involvement principle[10].

In the case of Mr A, the AMHP was unable to obtain sufficient information to establish the identity of the nearest relative.

However, his Community Psychiatric Nurse (CPN) was consulted to better understand any previous wishes and feelings regarding his assessment and treatment.